930 professionals at Knights service 12,000 clients across the full spectrum of legal & professional services. 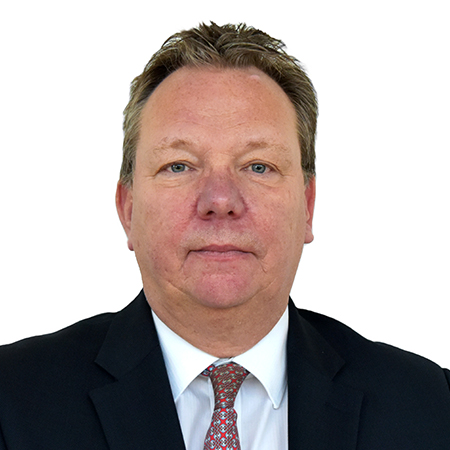 Mark is a Partner in the Restructuring & Insolvency team.

Mark advises on a broad range of disputes, including professional negligence, breach of contract claims, shareholder and director disputes, default loan matters, claims of financial wrongdoing and the fraudulent use of trusts and other devices to shield wealth.  He also advises on corporate and personal insolvency issues, including the instigation and defence of insolvency proceedings, the prosecution and defence of director disqualification claims and the investigation, prosecution and defence of deprivation of assets allegations against corporate owners.

Recent examples of how Mark has helped clients include: 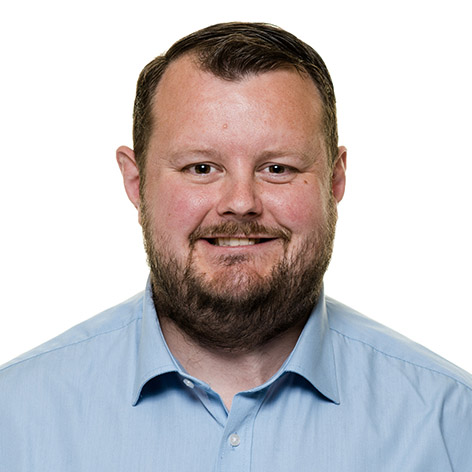 Will is a Partner in the Restructuring & Insolvency team.

Will provides legal support to distressed companies and Insolvency Practitioners, whether they are looking to restructure or turnaround an existing business or are required to go through an Insolvency process. He has considerable experience of the various insolvency processes and procedures available to companies in distressed circumstances.

Will is well versed in the potential pitfalls facing directors or individuals trading in difficult periods and often advises directors in respect of their duties and with regards to strategies to minimise the risk of personal liability and allegations of misfeasance.

Will also acts for lenders whose investment is at risk if a business fails by assisting them to consider the various options available to them and the impact of any particular option.

Will acts for companies and individuals who want to purchase assets or business interests from an insolvent company, and he advises landlords who want to mitigate their exposure following a tenant’s collapse.

Recent examples of how Will has helped his clients include: 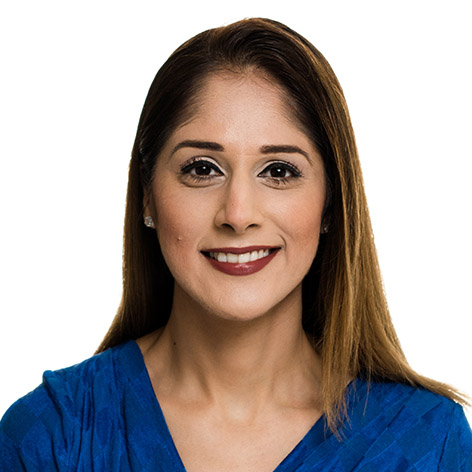 Monica is a Partner in the Dispute Resolution and Restructuring & Insolvency teams. 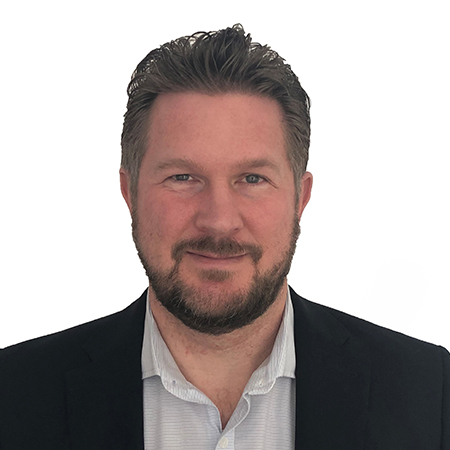 Adrian is a Partner in the Restructuring and Insolvency team.

Adrian’s expertise lies in investigating the reasons for a company’s failure and identifying any potential claims that can be pursued through the Courts for the benefit of the company’s creditors; to include investigating the conduct of directors; antecedent transactions; frauds such as Ponzi and pyramid schemes; and tracing assets in multiple jurisdictions.

Adrian also advises on trust and property issues arising in the context of bankruptcy; investigating the extent of bankrupt’s interest in a property; and realising that interest for the benefit of the bankrupt’s creditors.

Recent examples of how Adrian has helped clients include: 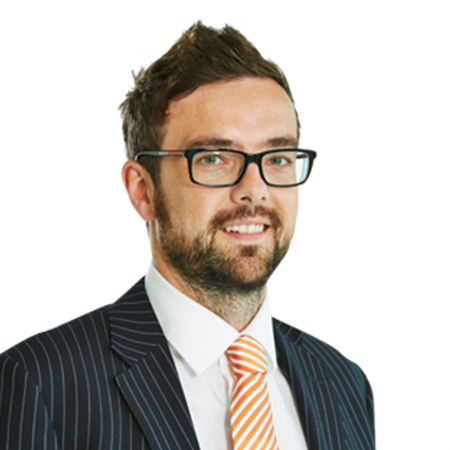 Mark is a Partner in the Restructuring & Insolvency team.

Mark advises on contentious and non-contentious insolvency matters and on business restructuring to avoid insolvency. This includes advice on pre-insolvency options for creditors and debtors, risk mitigation strategies for asset-based lenders and private equity investors, the use of company voluntary arrangements, company administrations and liquidations, breach of duty and misfeasance claims against directors, antecedent transactions and the recovery of company assets and personal bankruptcies.

Mark also provides advice on the reuse of prohibited name provisions in the Insolvency Act.

Among the insolvency practitioners he acts for are FRP Advisory, Mazars, Moore Kingston Smith, Begbies Traynor and Wilson Field.

Recent examples of how Mark has helped clients include: 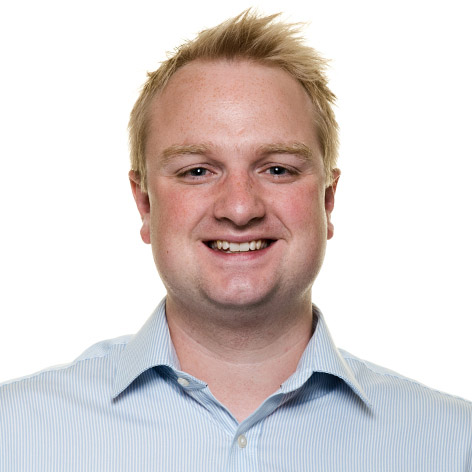 Sebastian is a Senior Associate in the Restructuring & Insolvency team.

Sebastian provides wide-ranging advice to companies in financial difficulty, asset-based lenders and invoice finance providers affected by borrower default, insolvency practitioners overseeing an insolvency process and the buyers of businesses and assets out of an insolvency arrangement.

Sebastian advises distressed companies on corporate reorganisation and debt restructuring, company voluntary arrangements, the onward sale of business interests and assets, the appointment of an administrator and the process of putting a company into liquidation.  He also advises on directors’ fiduciary duties when running a company on the brink of collapse.

Sebastian’s advice to lenders encompasses the restructuring of borrower debt to improve financial stability, the transfer of debt between companies as part of a wider corporate reorganisation and options for enforcing lender security where failure cannot be avoided.

The support offered to insolvency practitioners includes strategic advice prior to formal appointment, guidance on the legal and technical aspects of the insolvency process, action to recover company debts and help with the onward sale of businesses and assets.

Sebastian’s clients operate in a variety of sectors, including professional and financial services, retail and recruitment.

Recent examples of how Sebastian has helped clients include: 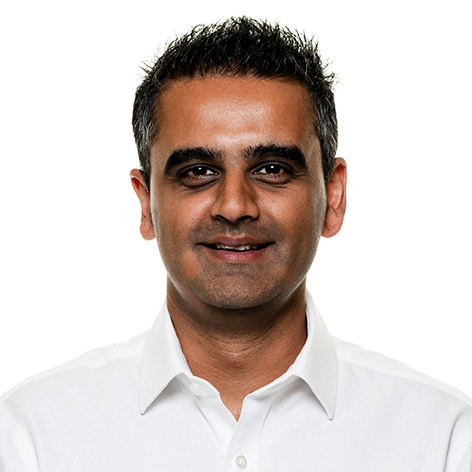 Nikesh is a Senior Associate in the Restructuring & Insolvency team.

He advises on personal and corporate insolvency, disputes arising in the context of individual and company voluntary arrangements, bankruptcies, administrations, and liquidations.

Nikesh is instructed by insolvency practitioners to resolve disputes with creditors, to pursue unpaid debts, to advise in respect of beneficial interest claims in bankruptcy and to recover improperly transferred assets, including those liable to be set aside as being antecedent transactions often involving misfeasant directors. He also advises in respect of assets held abroad.

Nikesh advises individuals on their personal position in an insolvency situation, including bankrupts and also company directors worried about personal liability, breach of statutory duties and the consequences of misfeasance while in office.

Nikesh often mentors creditors through the process of trying to maximise returns from insolvent debtors.

Recent examples of how Nikesh has helped clients include: 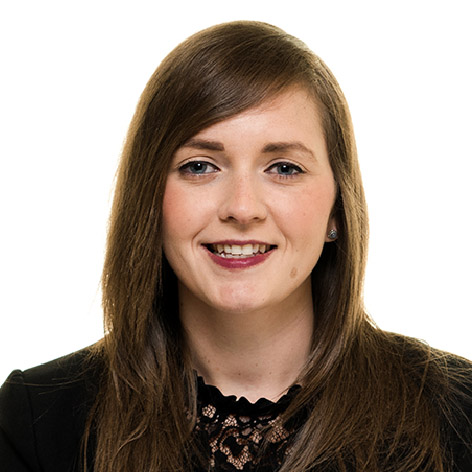 Laura is an Associate in the Restructuring & Insolvency team.

Laura advises insolvency practitioners on the pursuit of misfeasance claims against company directors, the recovery of corporate assets in respect of antecedent transactions, the enforcement of personal guarantees, trust and beneficial interest claims arising out of personal bankruptcies, contested possession proceedings and forced property sales.

Laura also advises financially distressed companies on restructuring options, company voluntary arrangements, the negotiation of time to pay agreements with HMRC, the fiduciary duties of directors, and risk mitigation strategies to limit the chances of pre-insolvency transactions being susceptible to attack.

In addition, she supports individuals to defend bankruptcy proceedings, resist attempts to claim matrimonial assets for the benefit of creditors and prevent or delay the sale of the family home.

Recent examples of how Laura has helped clients include: 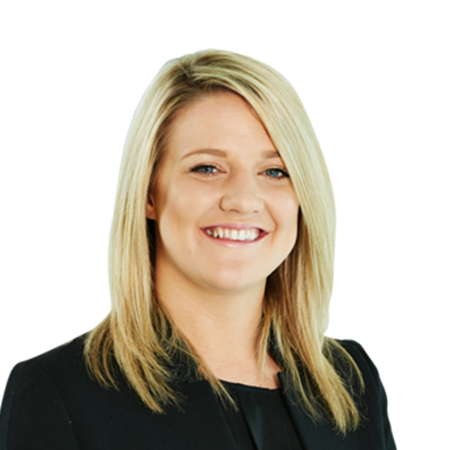 Lucy is an Associate in the Restructuring & Insolvency team.

Lucy advises on contentious personal and corporate insolvency, with an emphasis on bankruptcy investigations and asset realisation, dispute resolution in relation to trusts and beneficial interests in land, contested possession proceedings and applications to effect forced property sales and the prosecution and defence of antecedent transaction claims, including transactions at an undervalue, transactions defrauding creditors and those which amount to a preference.

Lucy acts for insolvency practitioners in their capacity as trustee in bankruptcy or as administrator or liquidator and for individuals and company directors subject to, or implicated in, insolvency proceedings.

Recent examples of how Lucy has helped clients include: 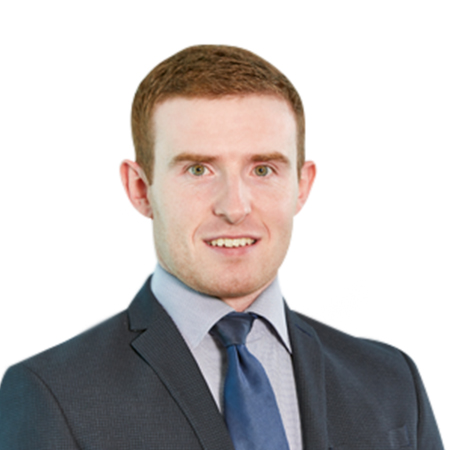 Josh is a Solicitor in the Restructuring & Insolvency team. 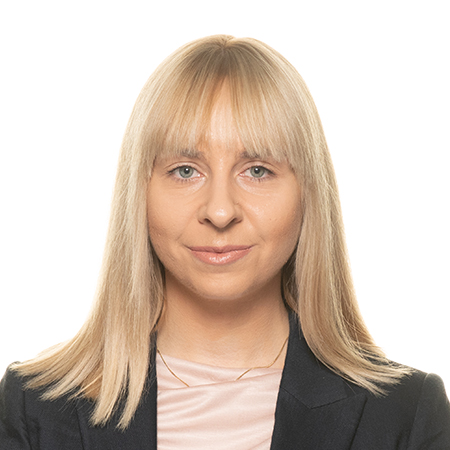 Karolina is a Solicitor in the Restructuring & Insolvency team.