780 professionals at Knights service 10,000 clients across the full spectrum of legal & professional services. 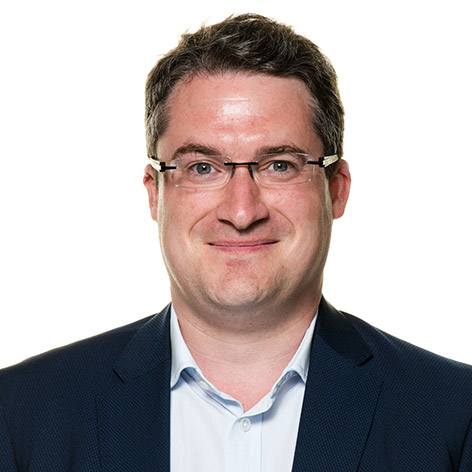 Chris is a Partner in the Highway Claims team.

In the event of damage to property caused by a third party, Chris acts for the land or business owners and their insurers to recover the losses.  His clients include a number of leading UK insurance companies, large corporates with substantial property portfolios, the Crown estate, highways authorities and their construction and maintenance contractors.

The majority of cases handled by Chris relate to accidents on the public highways, ranging from diesel spills and damage to the central reservation through to the destruction of a bridge, when highways contractors are obliged to repair the highways swiftly and recoup these costs from the motorists' insurers.

Similarly, Chris acts for corporates whose property has been damaged by flood or fire caused by a faulty product or a negligent supplier.  Having claimed on their buildings and property insurance or financed the repairs via self-insurance, Chris recovers these costs from the insurer of the business which was ultimately at fault.  Chris gathers the evidence, pursues the claim and negotiates the quantum on behalf of clients, via an innovative no win no fee arrangement.

Recent examples of how Chris has helped clients include: 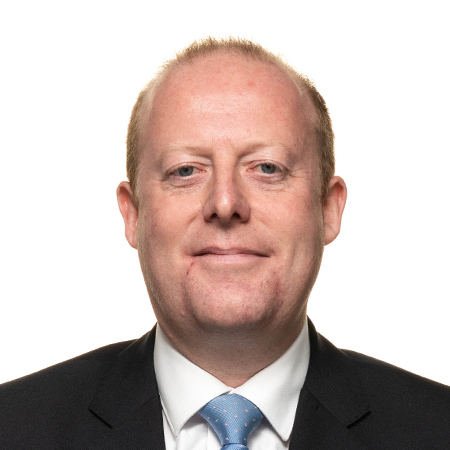 John is an Associate in the Highways Claims team.

John advises claimants on the recovery of losses arising from damage to property, ranging from harm to an individual homes through to complex multi-party loss and damage to the assets and infrastructure on public highways. He handles commercial litigation claims and subrogated recovery or property damage recovery claims covering breach of contract, product liability and claims arising from losses caused by vehicle impact, fire, escape of water or oil, flooding, and other perils.

John is both a qualified solicitor and is qualified with the Chartered Insurance Institute.  Having spent several years in-house with a leading insurer, John takes a technical lead on high value and complex property damage cases, planning the best strategy to deal with the Third Party insurer or appointed loss adjusters who have delegated authority.  John embraces the importance of the use of forensic reports to determine cause and understands the common causes of property damage, advising on whether to pursue a case in negligence, breach of contract or otherwise, identifying the best possible strategy to advance a claim to achieve an excellent commercial result within a sensible time frame.

Recent examples of how John has helped clients include: 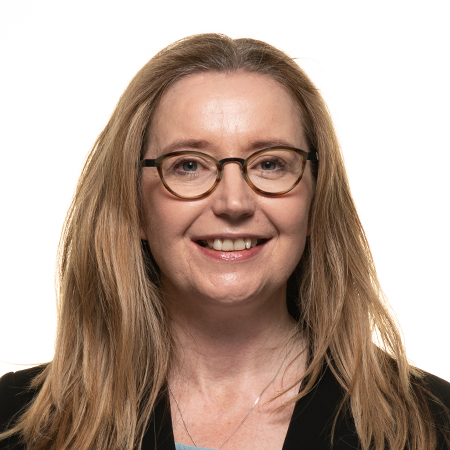 Harriet is an Associate in the Highway Claims team.

Harriet acts for the owners of public highways and their insurers to recover the losses caused by road traffic accidents.  This involves settling claims to cover the costs of repairing the road surface, street furniture and safety barriers, through to the substantial costs incurred when the emergency services are involved. Highway contractors are obliged to repair the highways swiftly and it is necessary to recoup these costs from the motorists’ insurers.

Harriet gathers evidence, pursues the claim and negotiates the quantum on behalf of clients, via an innovative no win no fee arrangement.  As a team supervisor, she is always looking at opportunities for continuous improvement through finding efficiencies and quality control.

Her clients include leading large corporates with substantial property portfolios, the Crown estate, highways authorities and construction and maintenance contractors.

Recent examples of how Harriet has helped her clients include: 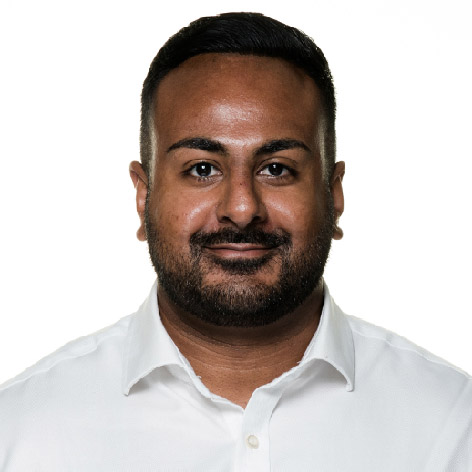 Sunil is an Associate in the Highway Claims team. 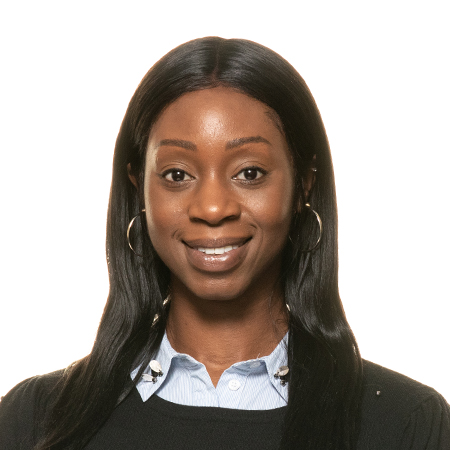 Tamika is the Operations Manager in the Highway Claims team.