On 29 May 2020, the Chancellor provided some information on the CJRS version 2. This was later accompanied by a helpful factsheet which is well worth a read. Both the government guidance for employers and employees have also been updated. 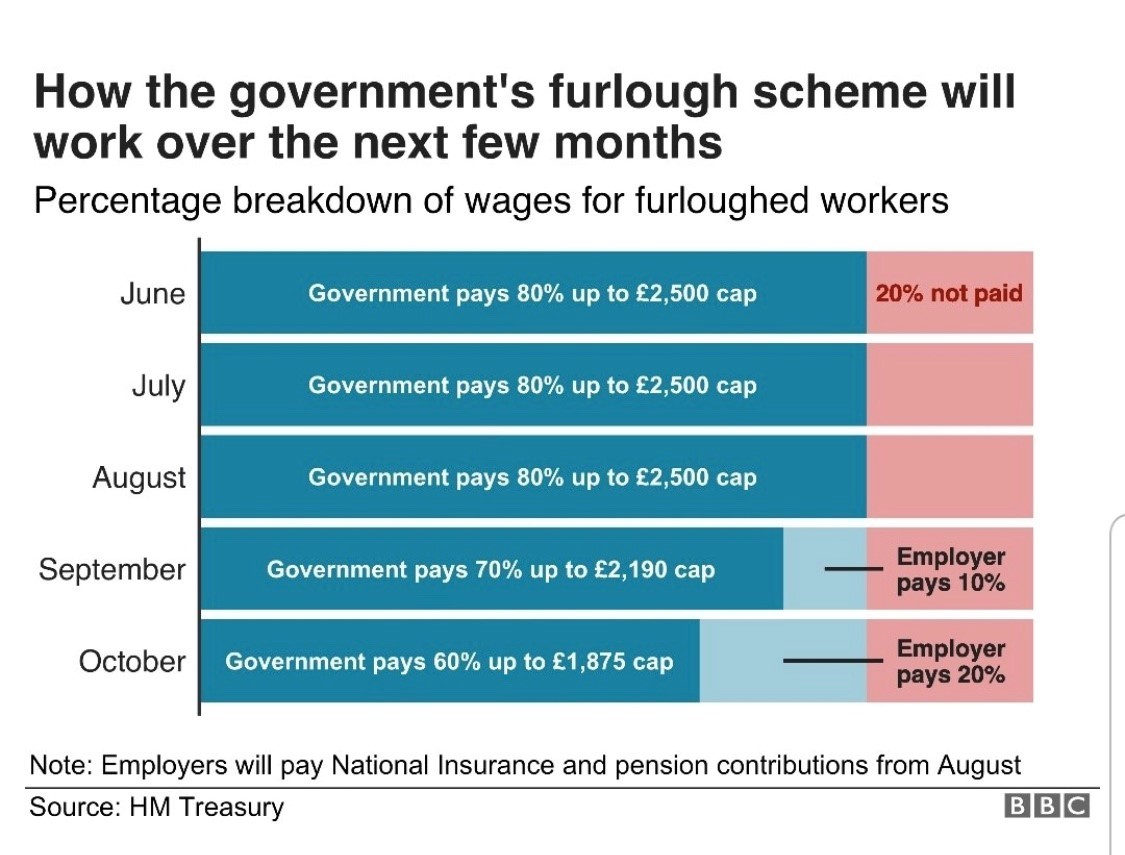 What does part-furlough mean and how does it work? 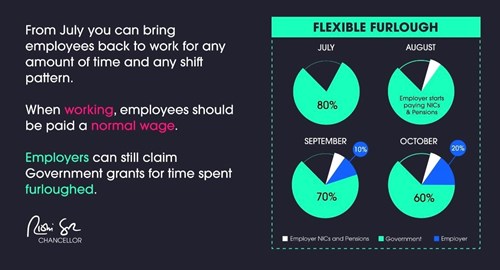 At the moment, these employees will not be eligible for furlough as they will not have undertaken a minimum 3-week period of furlough prior to 30 June 2020. We are aware that various organisation (e.g. Maternity Action) have written to the government to ask for these people to be exempted from the cut-off rule. For now, however, it would seem they are not eligible.

No, they can remain on furlough full-time (but note you will need to start contributing to the costs of furlough).

You need to look carefully at whether your business can do this because, in this example, if you have only ever claimed for 5 employees at a time, you cannot, from 1 July onwards, put all 10 employees on part-furlough because then your maximum numbers on furlough (10) would exceed your previous maximum (5). However, if you still have time to do so to correct this, ensure that you have at least 10 furloughed in the June claim period.

In this scenario, you will have to consider your options, which may include:

We recommend that you seek legal advice if you find yourself in this position.

Yes, we are aware of the following future updates:

We will update you as soon as there are any developments.

The law is constantly changing and the position set out in this note may not be current. You should not rely on this note as a comprehensive statement of the law. Please contact us if you require specific legal advice on your situation.